The Spirit of the Holidays - A Short Story 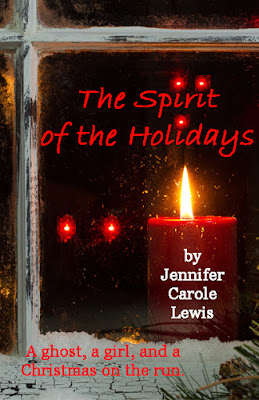 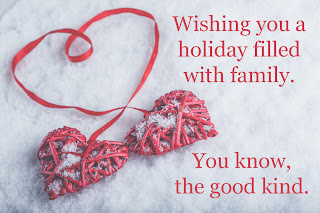 This story takes place between Metamorphosis and Inquisition, but you can enjoy another of Bernie's adventures in Rose on the Grave.  Join me for Martha's story in Judgment, coming in 2018.  Sign up for my newsletter and you'll be the first to see the new cover and know when Judgment will be released.

Posted by Jennifer Carole Lewis at 17:08